Mesa resident Troy Campbell has been selected as one of 36 Arizonans to participate in a statewide leadership academy.

The Arizona Center for Civic Leadership, a nonpartisan program of the Flinn Foundation, has competitively selected Campbell and other residents from around the state for the 2018 cohort of its flagship Flinn-Brown Civic Leadership Academy.

The Fellows, who come from a wide range of backgrounds, work experiences, and political perspectives, will participate in a 12-part seminar series, which started in mid-March, led by well-known Arizona policy and political experts, according to azcivicleadership.org.

The Academy’s seminars are the start of a long-term affiliation with the Flinn-Brown Network for these high-potential leaders. The network functions as an ongoing personal and professional support system for the Fellows as they advance in their careers and pursue roles as state-level elected officials, state-agency executives, policy advisors, or members of state boards or commissions. The 2018 cohort increases the size of the Flinn-Brown Network to more than 300 people, according to the website.

“I have was involved with the Flagstaff Housing Authority when we lived there and I was recently re-appointed to serve in the Arizona State Liquor Board by Gov. Doug Ducey, with my term expiring in 2021,” Campbell said.

Campbell said his family joined him in November, when they bought a house in Mesa.

“I have always been a believer of getting involved,” he said, “to give back to the world we live in.”

For more information on the program, see https://www.facebook.com/AzCCL/ or http://azcivicleadership.org/blog/2018/03/08/arizona-center-for-civic-leadership-names-36-new-flinn-brown-fellows-for-2018/

So much to do as downtown events kick off Nov. 24 – Merry Main Street and Mesa Temple Christmas Lights and MORE!

Remember Veteran’s Day Nov. 11 – Honor those who have served!

And did you know?

You can download a free scanner app and listen to Mesa Police Department? Here are the MPD Communications/Dispatch Radio Codes:

Don’t miss all the NEWS and EVENTS in MESA!

So much you don’t want to miss!

So much going on in Mesa in October! Check out this week’s issue of Mesa News Today: 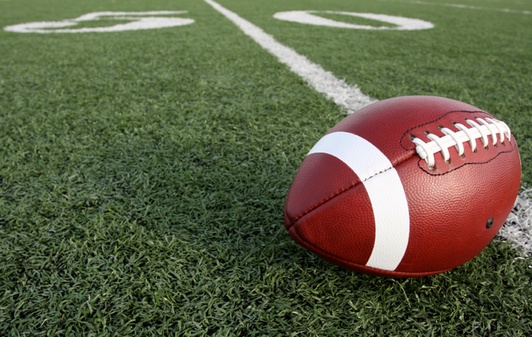 This is it! All the news you need and want!

This week’s issue of Mesa News Today, focusing on NEWS and EVENTS in your local community!

Misery has enough company...dare to be happy!